Caodaism – a unique religion that was established in Southern Vietnam in 1926. It is a mix of Christianity, Buddhism, Taoism, Confucianism, and Islam. In addition to Jesus Christ, Buddha and Muhammad, worshipers also honor Joan of Arc, Julius Cesar and Victor Hugo. The religion’s organization is similar to that of the Roman Christian – they have nine levels of hierarchy, including pope and archbishops. The colorful Cao Dai Temple (aka Cao Dai Holy See) was built between 1933 and 1955 and is located 90 kilometers from Ho Chi Minh City. Visitors are welcomed at the temple and you can take pictures from the galleries above, however make sure to remove your hat and sunglasses and cover your knees when entering. It makes a great day trip to experience the uniqueness and diversity of Vietnam.

How to get to Cao Dai Great Temple

Cao Dai Great Temple is located near Ho Chi Minh City in Vietnam. And when I say near, I mean almost one hundred kilometers away. The easiest way to see it is by taking a tour from Ho Chi Minh City. Normally the tours don’t just go to Cao Dai temple, but also include Cu Chi tunnels that are located on the way to the temple. They are part of the large underground network in the Cu Chi district that was dug by Viet Cong soldiers to help in fighting American and South Vietnamese troops.

You can book the tour online, however it is just as easy (and cheaper) to get one in any of the travel agencies in Ho Chi Minh City. 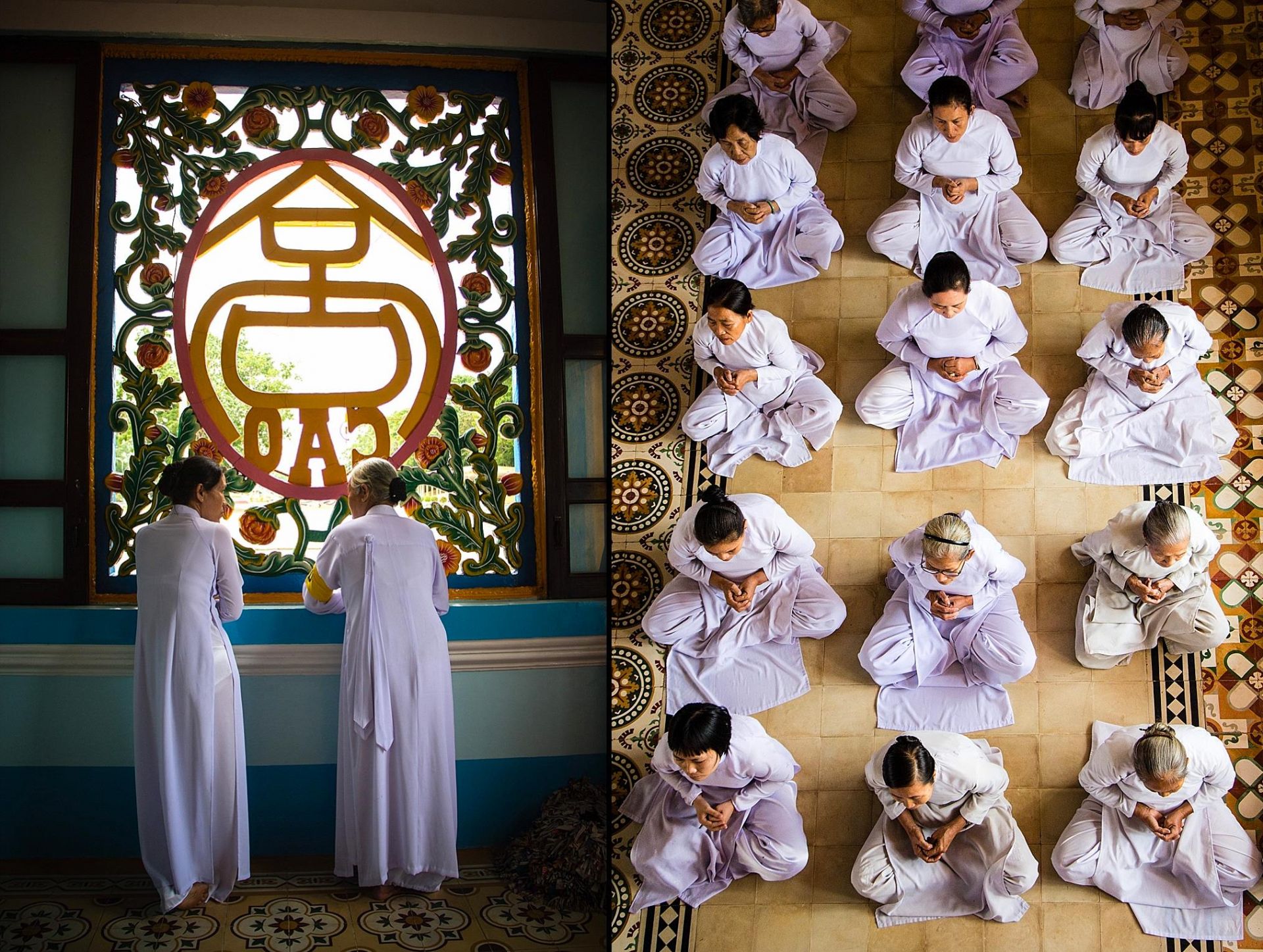 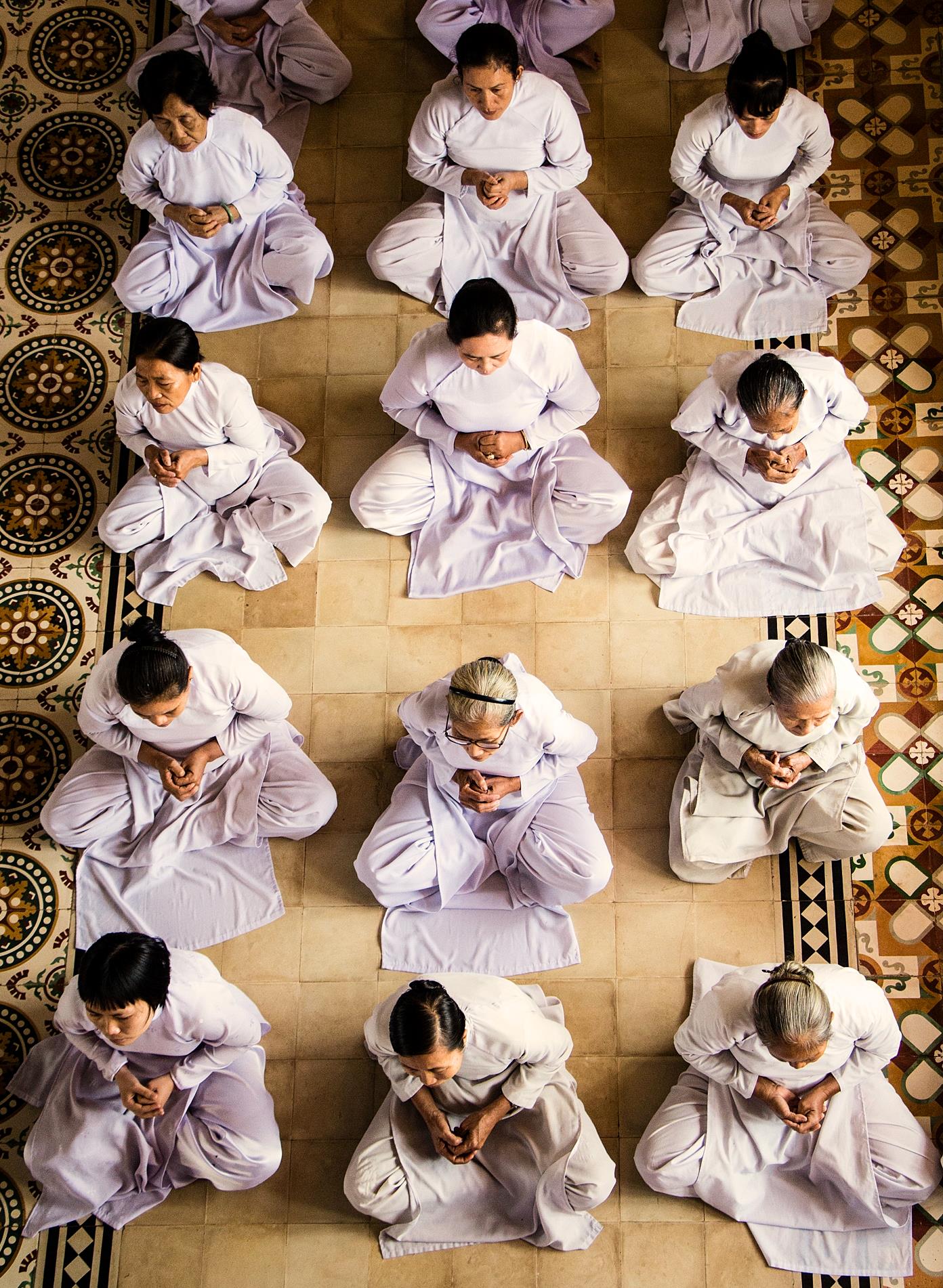 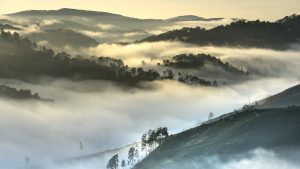 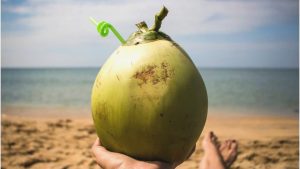 Shrimps and Coconuts in Phu Quoc 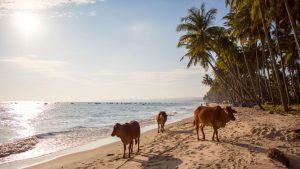 Top 9 Places to Visit in Vietnam 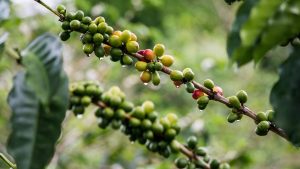 Origins of Coffee in Boquete and How to Get There 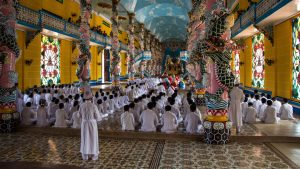 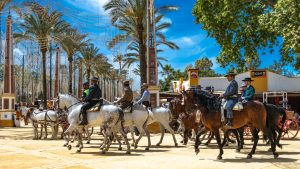 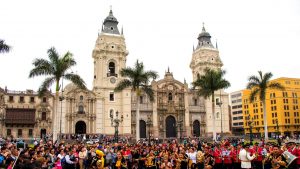 Guinea Pigs for Lunch in the Peruvian Capital 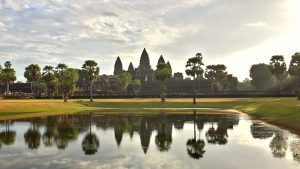 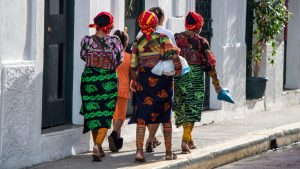